The history of coffee is not a very long one. In fact, it's only the last few hundred years that have seen new technologies and methods revolutionize this beverage industry. But even before then, there were some interesting facts about coffee which make it such an intriguing drink to many people today!

Did you know that: 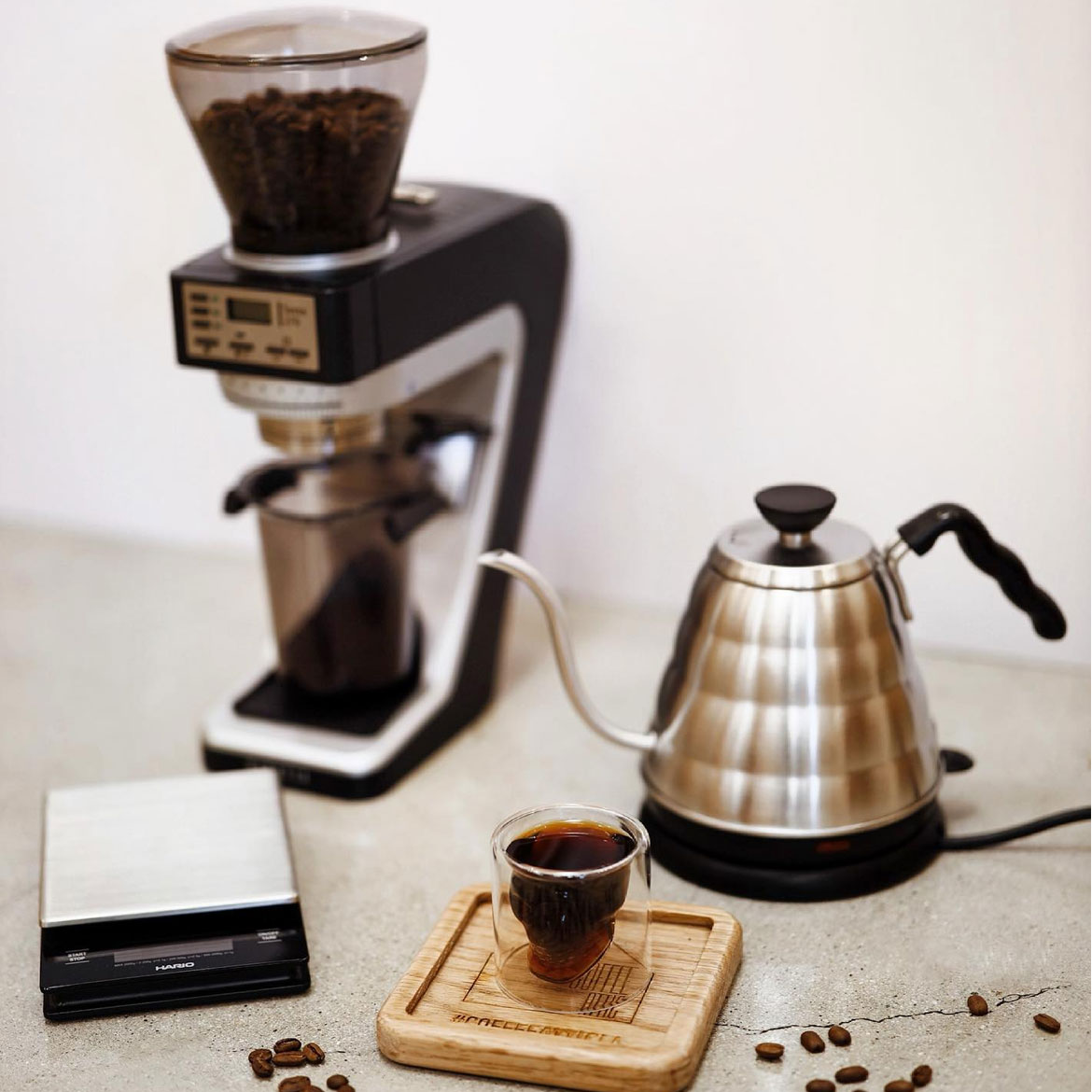 We hope that you’ve learned something about coffee today. It has been around for years and it is going to stay in our lives no matter what changes happen, so try not to stress out too much over the future of your favorite drink! One thing we know for sure; as long as there are humans on this planet, they will need their morning cup o' joe.